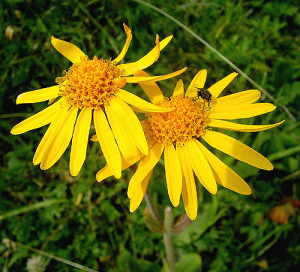 I strongly recommend that you consult a trained naturopath or homeopath to get the dosage correct for YOU. At the time of my surgery, I weighed about 150 lbs and was 5’8″ tall. For me, one dose constituted about 5 pillules of Arnica 30C. if you weigh more than this, try adding 1-2 more pillules, if you weigh less, use less. As I said, though, it’s better to get some guidance from a trained homeopath to be sure.