Alcohol and Breast Cancer – To Drink Or Not To Drink… 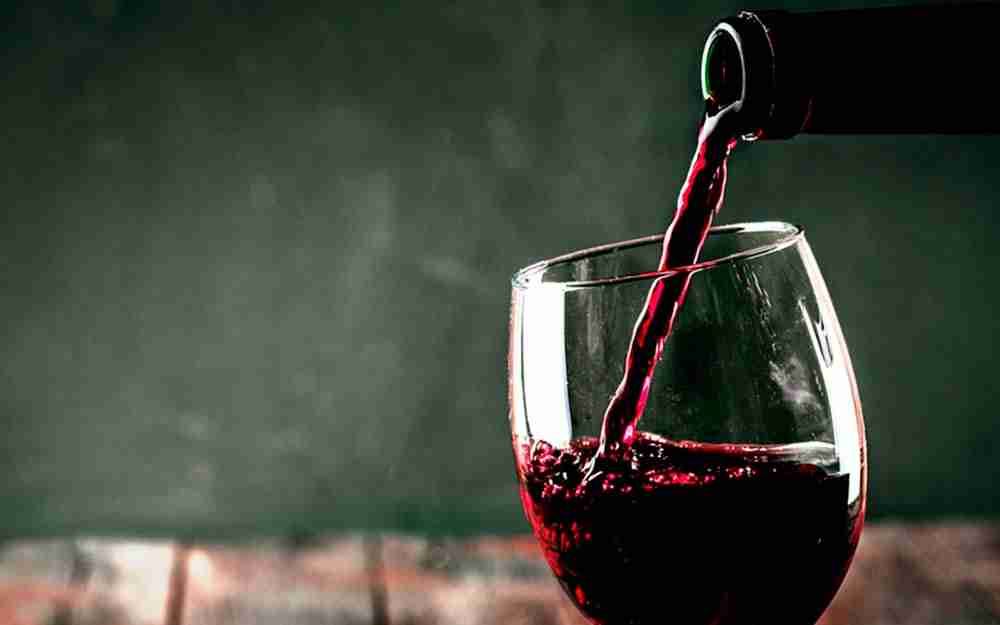 Alcohol And Breast Cancer – To Drink or Not to Drink…

I am frequently asked whether the consumption of alcohol can indeed increase your risk of getting breast cancer. It’s a good question, right? We all want to know whether or not it’s safe to have a drink now and again.

Some studies indicate that alcohol consumption absolutely does increase your risk, while others say that moderate consumption is actually good for you because it can increase HDL type blood cholesterol and thus decrease your cardiovascular disease risk.  Also red grape skins contain a high degree of resveratrol, which is supposed to be an anti-cancer phytochemical.

So who do you believe?

A large-scale French study found that women who drank alcoholic beverages with meals, normally beer and wine, were more likely to have breast cancer, and the risk increased with the amount of beer, wine, and total alcohol consumed.  The drinkers had a one-and-a-half times greater risk.  A mere three drinks per week was linked to a higher risk of breast cancer among women, notably those under age 50. [1]

Much more recently than the 1986 French study, a study published in the Journal of Clinical Oncology in April 2013 [2] indicated that breast cancer survival was similar between women who drank alcohol after diagnosis and those who did not. The researchers followed close to 25,000 breast cancer patients for an average of 11 years, and found that women who drank moderately – 3-6 drinks per week – before developing breast cancer were 15% less likely to die from the disease.  Polly Newcomb stated “The results of our study would suggest that moderate alcohol consumption after a diagnosis of breast cancer does not adversely impact either breast cancer-specific or overall survival,”

The study noted that breast cancer survivors are more likely to die from cardiovascular disease than breast cancer in long-term follow-up.  My guess (and it’s only a guess) is that many suffer heart and associated tissue damage from their chemotherapy and radiotherapy treatments.

Another study, called The Million Women Study [3], [4], was done in Great Britain between 1996 and 2001.  The study recruited 1.3 million women over the age of 50, through National Health Service breast screening centers.  One in four women in the target age group have participated in the study, making it the largest epidemiological study of its kind.

Participants were asked to fill out two surveys: one when they joined the study and one three years later. The surveys asked the women (among many other things) how many alcoholic drinks they had each week. About 25% of the women didn’t drink alcohol. The women who drank alcohol averaged about one drink per day.  The researchers then looked at the medical histories of the women for the next seven years to see if there was a link between cancer risk and regular consumption of alcohol.

The study revealed that about 69,000 women from the 1.3 million developed some form of cancer and the women who drank no alcohol had the least amount of cancer incidence.  The researchers estimated that each daily drink increases breast cancer risk by about 12%. So compared to a woman who doesn’t drink, a woman who had one drink per day had about a 12% higher risk of breast cancer, and women who had two drinks per day had about double that – a 24% higher risk.

This study also looked at the use of hormone replacement therapy by study participants and confirmed that there was a relationship between HRT and the risk of breast, endometrial, and ovarian cancer.  The Million Women Study has had a dramatic effect on HRT prescription patterns and prescription guidelines, and many feel has led to a reduction in breast cancer rates in the UK.

To stray off the subject of alcohol and breast cancer for a moment, one thing that wasn’t clear to me was whether the women were asked about their intake of Vitamin D.  Breast cancer is the commonest form of cancer among women in the UK, known to have a scarcity of sunshine.  It would be interesting to know whether the higher incidence of breast cancer is directly attributable to the scarcity of sunshine (which is where vitamin D comes from if you don’t supplement) or from other sources.

Back to My Original Question…

Which study does one believe?

I think it all comes down to the old adage “Everything in Moderation”.  If you have a drink or two on your birthday or at Christmas, don’t fret over it.  A drink every single day might be something to be concerned about.  Please weigh the benefits of drinking alcohol against the risks.  If you are a heavy drinker, be aware that heavy alcohol intake does increase your risk of liver disease, colon and rectal cancer, it raises the blood pressure,  and it is implicated in gout.

Since the one study indicates that a moderate amount of alcohol appears to be protective for the cardiovascular system without increasing your breast cancer risk, let me make this suggestion.  If you do decide to have the occasional drink, make your drink of choice organic wine.  Organic wines are produced with organic grapes, they are not sprayed with chemicals and pesticides, they contain less sulfites than traditional wines (sulfites are added as preservatives to prevent microbial growth and are implicated in a whole host of other health problems.)

[2] Alcohol Consumption Before and After Breast Cancer Diagnosis: Associations With Survival From Breast Cancer, Cardiovascular Disease, and Other Causes – http://ascopubs.org/doi/abs/10.1200/JCO.2012.46.5765

If you would like my help with getting through breast cancer in an inspiring and ultra-healthy way, please sign up for my free e-newsletters and e-book on the right, or “like” me on Facebook (Marnie Clark, Breast Health Coach).  It is my honor and my goal to help you through this so that you emerge from breast cancer feeling better than before, thriving!