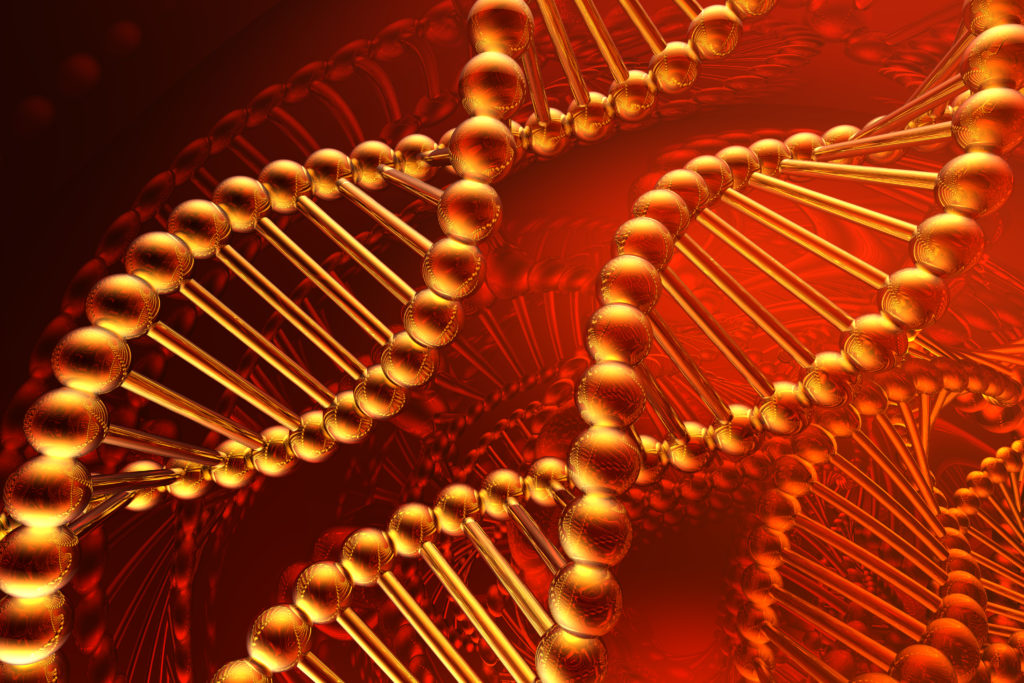 One of the things I am frequently asked is whether there are new tests for cancer markers available that help you monitor the level of cancer in your body. One such test is the CA 15-3 cancer antigen test, and you can read more about that in my article: The CA 15-3 Cancer Marker Test and its Accuracy.  Another test that is available to us is the telomerase test, although to my knowledge it is not widely used.

Telomerase is an enzyme involved with your DNA. It is called a reverse transcriptase enzyme. It acts like a template to make more DNA sequences and adds them to the ends of chromosomes. Telomeres are essential for maintaining the stability of those chromosomes. Think of telomeres as the protective cap on the end of a highlighter pen. Telomeres protect the important information-carrying DNA in cells from injury during cell division.

Healthy cells that are lacking the enzyme telomerase have a problem because the telomeres shorten with each cell division. During DNA replication, the two newly formed chromosomes separate and small bits of DNA are trimmed off the end of the chromosomes. Long telomeres allow these cells to keep on dividing for a longer time and restoring the tissue, whereas short telomeres have to give up early because the protective telomere caps are depleted sooner. Short telomeres are associated with aging more rapidly.

Scientists have discovered that short telomeres can lead to chromosomal instability and/or rearrangements, and that is related to cancer. One study stated: “Irrespective of its source, damage acts as the basis for the development of dysfunctional tissues, which are a hallmark of age decline as well as the basis for cancer.” [1]

Stem cells have the ability to create the enzyme telomerase – and thus telomeres – and so can cancer cells. This makes them immortal. It has been discovered that if there is a high quantity of telomerase in the body, it can be an indicator that there is cancer in the body somewhere. High levels of telomerase have been found to be present in 85-95 percent of malignancies. The telomerase test is, however, a non-specific test, in other words it can’t tell you where the cancer is located.

So is the Telomerase Test Useful? Accurate?

Apparently the telomerase test can be helpful in the assessment of breast cancer risk. In 2011, a joint review of research by both Brazilian researchers and  scientists at Memorial Sloan-Kettering Cancer Center in New York City, entitled “Accuracy of Telomerase in Estimating Breast Cancer Risk: a Systematic Review and Meta-analysis” [3] investigated the accuracy of the telomerase test in predicting breast cancer risk. They thoroughly examined 25 studies that qualified, covering a total of 2,395 breast tumors. They found that 82 percent of breast cancer tumors and 18 percent of benign tumors were positive for telomerase activity. Researchers concluded that “telomerase activity was significantly present in breast cancer when compared with normal breast tissue or benign breast lesions.”

Who is Using the Telomerase Test?

Quite a few alternative and integrative doctors are using the telomerase test to follow the progress of cancer patients they treat. One holistic practitioner in the UK, Dr Patrick Kingsley, has treated cancer patients for over 40 years. Dr Kingsley shared some interesting information about the telomerase test. For the patients diagnosed with cancer with whom he works, he relies on several other tests besides the telomerase test, one which investigates pyruvate kinase levels, and another called the laevorotatory lactic acid test. The combination of these three tests, he felt, were fairly indicative of what was going on in the body. [4] He said that raised telomerase levels in the blood, while often being indicative of the presence of cancer cells, also told him something else. When levels were low, around a few hundred, it made the patient happy because they assumed it meant low levels of cancer in their body. What he found, however, was that raised levels of telomerase in the blood did not necessarily reflect the fact that the cancer was spreading, particularly if they were going through some of the natural treatments he recommends for cancer. Dr Kingsley stated that one actually needed raised levels of telomerase in the blood when fighting cancer, otherwise there was nothing for the immune system to notice and respond to. His experience was that when telomerase levels increased to quite high levels, it was an indication that cancer cells were being killed and releasing that extra telomerase into the blood, that it is a good sign that the immune system is doing its job.

Dr Al Sears of the Sears Institute for Anti-Aging Medicine in South Florida also uses the telomerase test for his patients interested in monitoring their health and for anti-aging concerns. [5]

Of course, there are always nay-sayers, those who feel the test has absolutely no merit. Discuss the telomerase test with your integrative doctor or naturopath and then decide for yourself!

[1] Telomerase at the Intersection of Cancer and Aging – https://www.ncbi.nlm.nih.gov/pmc/articles/PMC3896987/