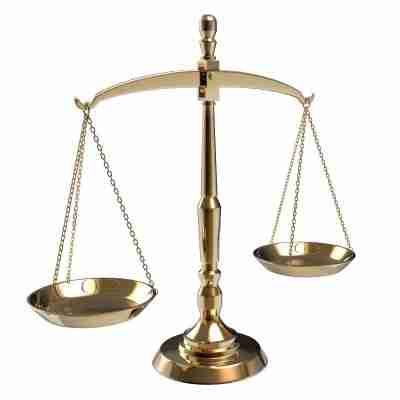 Photo courtesy of freedigitalphotos.net and Kittisak

Last week, the Supreme Court finally issued its decision on whether or not it is legal to patent human genes.

The Supreme Court ruled that genes found within the human body cannot be patented, however, synthetically created genetic material, called complementary or cDNA, can be patented.

The lawsuit upon which the Supreme Court ruled was brought against Myriad Genetics, a Utah based diagnostic test maker, by researchers, genetic counselors, the women’s health advocacy  group Breast Cancer Action, and individual patients stating that it was unlawful for a corporation to patent our very own human genes.  It has been a hotly debated topic for a significant length of time, and Breast Cancer Action views the high court’s decision as a big victory for women.

Myriad Genetics has been enjoying the rights to sell the only test currently available for the BRCA1 and BRCA2 genes linked to hereditary risk of breast and ovarian cancer – the test that actress Angelina Jolie recently took that showed she did have the mutated genes which purportedly put her at a much higher risk of developing breast cancer – and which information caused her to undergo a double mastectomy recently.

The significance of the Supreme Court decision is huge for women’s health because:

1. It will allow more women to have access to potentially life-saving information about their hereditary risk of breast and other cancers;

2. The genetic test, which has been exorbitantly expensive through Myriad Genetics, will no doubt become much more available at a much more affordable cost;

Most especially, read Dr Bruce Lipton’s book  “The Biology of Belief”, it’s eye opening stuff about genetics and how the power of your own mind can over-ride your supposed genetic risks.

Download my e-book and special report, read my newsletters, and find out what you can do for yourself.  Knowledge is power.