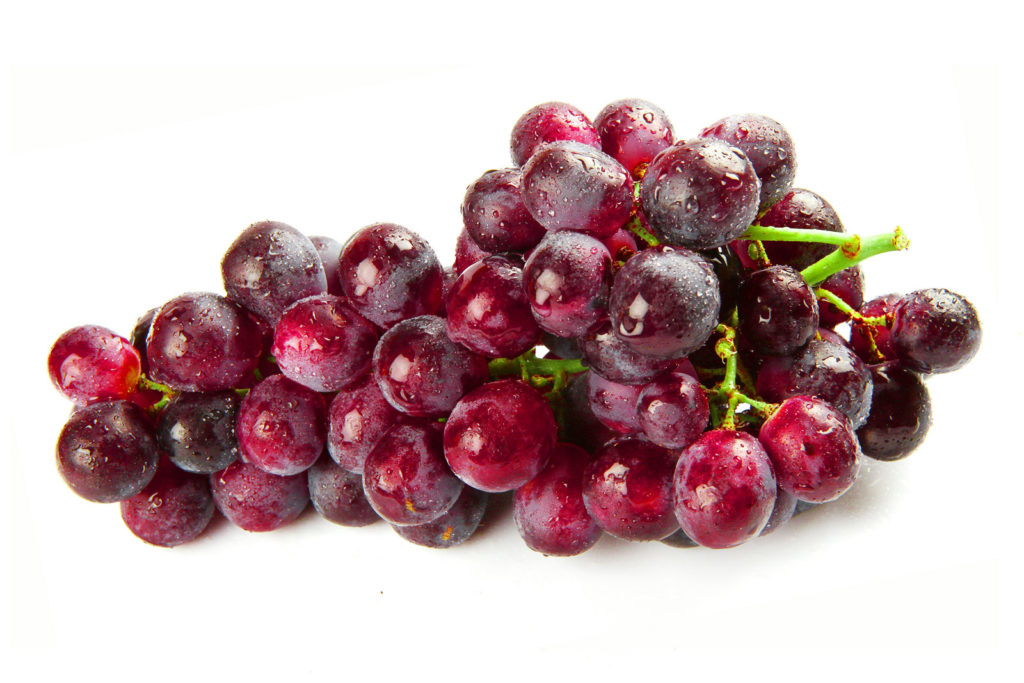 Over the past week I have been listening to a variety of vastly interesting online talks aired in a summit entitled “Interpreting Your Genetics”. Genetics and epigenetics have been a particular interest of mine since I learned I had breast cancer back in 2004.

One of the things I worried about, especially since I had lost both my mother and her mother to breast cancer, was the possible genetic aspect of this disease. I worried about it a lot until I learned about epigenetics and how the things we eat, the thoughts we think and many other environmental factors influence our particular genetic heritage. We do not need to be slaves to our genes!

Resveratrol is a compound found primarily in the skin of red grapes, but  is also found in pomegranates, peanuts, peanut butter and a few other food sources. It is resveratrol’s role as an influencer of genetic expression that I find particularly interesting. For one thing, if you are someone who has a problem with methylation (and I will be writing about this subject very soon), meaning you have a genetic abnormality that shows you don’t methylate properly, resveratrol helps to modulate or balance that gene. One of the things I learned in the summit was that resveratrol doesn’t push the gene to excess or down-regulate it, but works to balance it. There are a variety of other natural substances that also do this, and I will be writing about them soon too!

If the body’s ability to process circulating estrogen (and xenoestrogens) goes out of balance, this can be one of the causative factors for breast cancer. High levels of estrogen metabolites do not get excreted and are allowed to circulate and these compounds can react with DNA in breast cells. Excess estrogen (regardless of derivation) in the body is actually genotoxic (toxic to genes). Two American studies [1], [2] on resveratrol and N-acetylcysteine (NAC) found that the pair minimized the action of estrogen on MCF-10F cells (healthy human breast cells, estrogen receptor-alpha negative and aryl hydrocarbon receptor positive). Researchers stated “Through these effects, the combination of NAcCys [NAC] and Resv [resveratrol] is expected to inhibit the initiation of cancer by estrogens.” [1] For those with estrogen receptor positive breast cancer, this is VERY interesting research.

One 2017 animal study [3] investigated the ability of resveratrol for helping to mitigate the cardiotoxicity and damage of a commonly-used chemotherapy drug, doxorubicin. Researchers found that resveratrol prevented some of the heart damage and cardiotoxicity associated with this drug. They stated “resveratrol may be used prophylactically as a possible adjuvant therapy to minimize cardio-toxic side effects of Doxorubicin in cancer patients.”

One of the things I learned in the Interpreting Your Genetics summit is that resveratrol blocks dioxin, a highly toxic chemical compound. One article said dioxin was one of the most toxic chemicals known to science. A major source of dioxin exposure is through diet, primarily from eating beef, fish, pork, poultry and eggs (another reason to choose organically grown). So to discover that resveratrol has the ability to block dioxin is huge. I found a Canadian study released in 1999 [4] that did indicate resveratrol had antagonist activity on the cellular binding sites to which dioxin normally attaches.

It does not appear that clinical trials have yet commenced with regard to resveratrol and breast cancer, however, many other facets of health have been studied. We have clinical trials for resveratrol in the treatment of diabetes, atherosclerosis, hypertension, non-alcoholic fatty liver disease, metabolic syndrome and so many more. It is clear that resveratrol has some very healing properties.

One important thing to realize is that resveratrol comes from grapes and grape skins. Grapes are very highly sprayed with chemicals, one source estimated 56 different pesticide residues were found by the USDA on conventionally grown grapes. [5] So choosing organic resveratrol thus becomes a necessity. I have sourced a very good one for you, this company ships to most countries – just change the country in the upper left-hand corner to suit your location.

[2] The Etiology and Prevention of Breast Cancer – https://www.ncbi.nlm.nih.gov/pmc/articles/PMC4522944/

[3] Prophylactic Supplementation of Resveratrol Is More Effective than its Therapeutic Use Against Doxorubicin Induced Cardiotoxicity – https://www.ncbi.nlm.nih.gov/pmc/articles/PMC5519168/

[4] Resveratrol Has Antagonist Activity on the Aryl Hydrocarbon Receptor: Implications for Prevention of Dioxin Toxicity – https://www.ncbi.nlm.nih.gov/pubmed/10496962 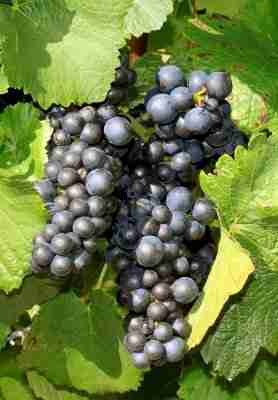 Photo courtesy of freedigitalphotos.net and xedos4

I’ve had my eye on resveratrol for quite some time because all kinds of health claims were being made about it, but as far as breast cancer is concerned, I was unable to find any definitive studies that showed it had the ability to help in the fight against breast cancer.  Until today.

Resveratrol is a powerful antioxidant that is produced by some plants (most notably grapes) to protect the plant against environmental stresses.

The researchers tested grapevine cell cultures on two human acute lymphocytic and monocytic leukemia cell lines, and one human breast cancer cell line and found that the effect of natural trans-Resveratrol (“trans-R”) “on cell proliferation is not only dose- and time-dependent but also cell type-dependent, as seen by the different degrees of susceptibility of the leukemia and breast cancer cell lines tested.”

Consult Your Naturopath for Proper Dosages

As a lay person, I cannot advise you as to the correct dosage for you but your naturopath can read through the study (and here is a link to it) and decipher the proper dosages.

I have been holding off recommending resveratrol on my Diet and Cancer page until a good study had been published, but I added it today.