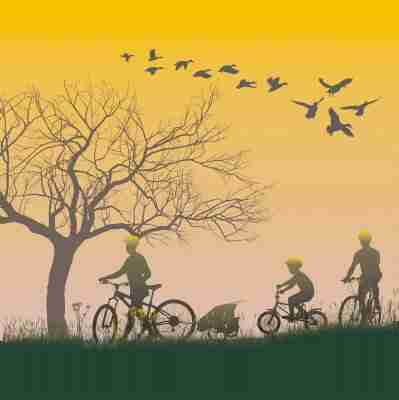 Researchers from 10 European countries published a study in the ‘Cancer Epidemiology, Biomarkers & Prevention‘ journal which examined the association between physical activity and in situ, non-invasive breast cancer.

The European researchers examined whether physical activity might have a protective effect against non-invasive breast cancer.  The study was a large one, it followed 283,927 women, 1,059 of whom had non-invasive breast cancer, and concluded that physical activity had no such protective effect.  Even the researchers were surprised at this finding, they clearly didn’t expect it.

According to the American Cancer Society, in 2011 230,480 American women were diagnosed with invasive breast cancer, and an estimated 57,650 women were diagnosed with non-invasive “in situ” carcinoma.  Of these cases, about 85% will be ductal carcinoma in situ (DCIS), meaning the abnormal cells are contained within the milk ducts, and approximately 15% are lobular carcinoma in situ.

Controversy Over DCIS and Over-Treatment

To get slightly off the topic of exercise, I’d like to explain that “in situ” breast cancer is the most frequent form of non-invasive breast cancer and is thought to be a risk factor or precursor for the development of invasive breast cancer.  There is much controversy, however, about this.  To my knowledge, there is no available data on DCIS that is left untreated, but I did locate a interesting review of autopsy records which showed that somewhere between 9%-15% of women have undetected DCIS at death (Welch, 1997).

Which totally supports the idea that many diagnosed with DCIS will not have a problem with progression into invasive cancer.  The problem is that we do not know how to identify which ones will and which ones won’t yet.  How best to treat DCIS, and even whether to consider it cancer, remain controversial and many women have undergone invasive procedures and toxic therapies that they probably should not have been subjected to.  See my recent article Breast Cancer Action Webinar Discusses Screening Mammography and Breast Cancer Overdiagnosis for more information.

Exercise Does Have Benefits For Invasive Breast Cancer

Interestingly, previous studies have shown that exercise does have value and protective benefits against invasive breast cancer.

There are many studies which have discovered that physically active menopausal women have a decreased chance of developing invasive breast cancer compared to their not-so-active menopausal counterparts.

Even though, according to the European study discussed above, exercise does not necessarily confer protective benefits against developing non-invasive breast cancer, it still carries so many other positive benefits and I will continue to recommend regular exercise to women.

Welch HG, Black WC. Using Autopsy Series To Estimate the Disease “Reservoir” for Ductal Carcinoma in Situ of the Breast: How Much More Breast Cancer Can We Find? Annals of Internal Medicine 1997; 127 (11) 1023-1028.